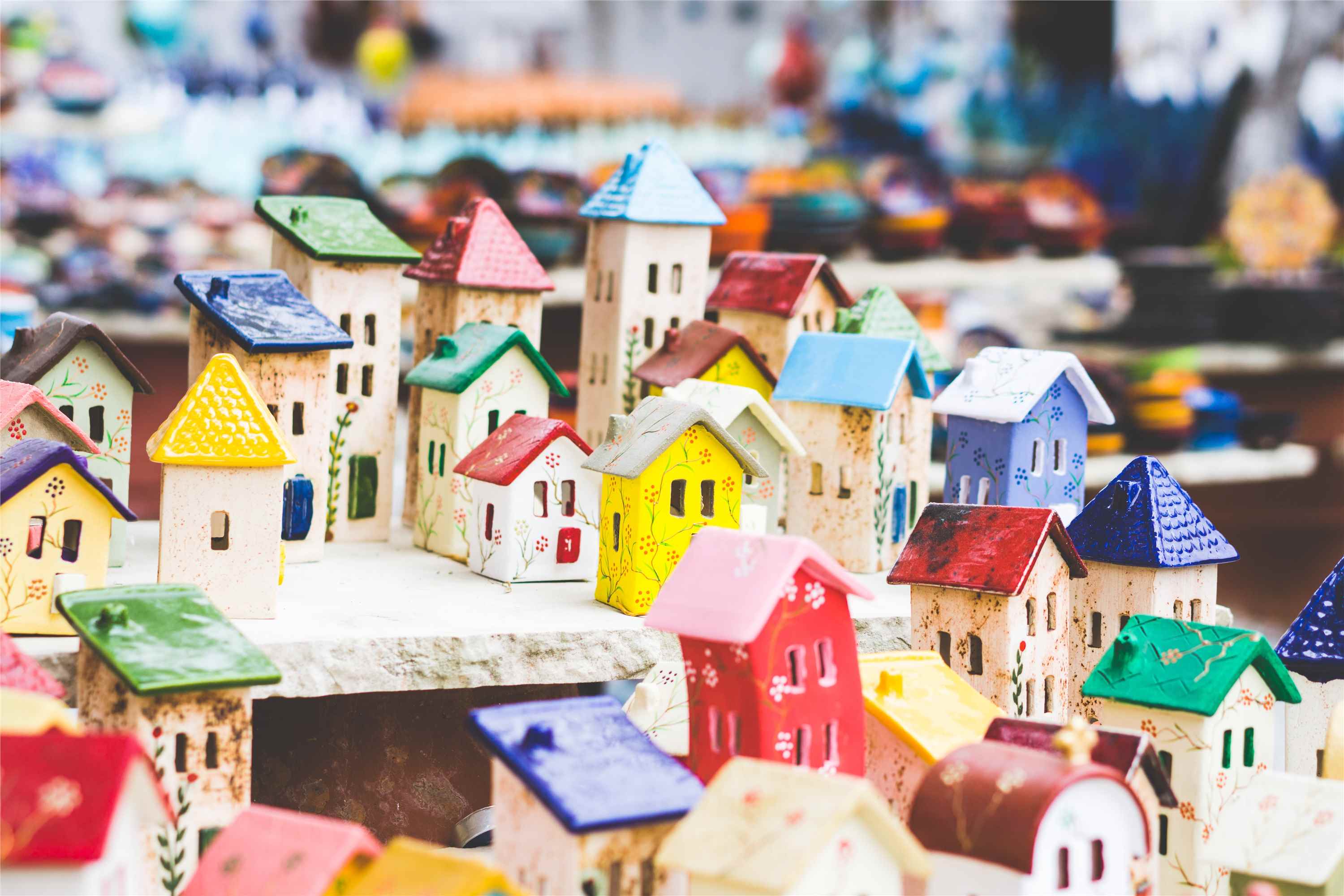 The real estate sector performed well in 2021 and the Real Estate Equity category returned 29.81%. But as the calendar moved into 2022 it’s proving to be far more challenging, especially as interest rate pressures have created head winds for the asset class. Year-to-date (Jan. 31) the category has returned -6.74%, while funds such as the 4-star gold-rated $257.3 million Dynamic Global Real Estate Series F has returned -6.72% (in contrast, last year the fund returned 32.06%). Nevertheless, Tom Dicker, co-manager of the fund, argues there are still attractive values in the sector and patient investors will be rewarded.

“Real estate indexes were very strong in December, on not a whole lot of news. To a certain extent we are giving back the ‘window dressing’ that we saw in December, especially in North American REITs (real estate investment trusts),” says Dicker, vice-president at Toronto-based 1832 Asset Management LP, who joined the firm in 2011 after he worked for investment counsellor LDIC Inc., and earned a bachelor of commerce degree from the University of Ottawa in 2004. “The market is worried about interest rates and traditionally REITs have been seen as an interest-sensitive area of the market. But the whole market is interest-sensitive because broad market indices are down, too,” he says.

“We had a strong year in 2021, but we’ve given some of that back in the face of rising rates. It’s mainly been [due to] the pace of bond yield increases,” Dicker notes, adding that benchmark U.S. 10-year treasury bonds moved from 1.51% at year-end to 1.86% in late January, or 35 basis points.

Dicker points to other concerns such as supply chain challenges, uncertainty about how many rate hikes the Federal Reserve may implement, and whether the hikes will have an effect on economic growth in the latter half of 2022. “But by and large the economy remains very healthy. Job growth remains quite good. That’s supportive for real estate and the stock market in general,” he says.

There are Reasons for Optimism

Dicker remains upbeat and one reason for his bullishness is the slim chance of a recession. “We had a recession a couple of years ago and the economy is not over-producing. We are under-producing. There remains slack in the productive capacity of the economy. There are still significant tail winds as some of these supply chain issues resolve themselves in the form of inventory growth across the market. Inventories remain really low and are approaching in some industries one times sales. I believe these issues will pass and they are not permanent. They have peaked.”

The second reason for his optimism is that the sector has not seen a lot of supply growth. “Demand remains really strong. Employment remains strong. We’re going to see rent growth will be able to keep up with inflation and in many cases be ahead of inflation,” says Dicker. “That will be very positive for REITs and real estate stocks. Earnings growth will be quite good over the next couple of years.”

He is upbeat about prospects turning brighter. “Over time, real estate has proven to be an inflation hedge.  When we see rents continue to rise this year, and next, and limited impact on margins in areas such as self-storage, these areas can do quite well. They will continue to attract investors. And in an inflationary environment, replacement costs go up. That will contribute to a rise in the value of these assets.”

Ride the Winners, Sell the Losers

From a strategic viewpoint, Dicker uses a blend of top-down and bottom-up investment styles. Over the course of the past six months, he’s increased the number of individual positions from 49 positions last summer to 56 today.

“Our decisions are not driven primarily by valuation. Our portfolio construction is done strategically and based on our view of the end markets and the property types and the geographies where these assets are located. If a stock appreciates well beyond what we thinks it is worth, we may take some profits. But we are more likely to take a profit or sell a stock whenever we are concerned about the long-run fundamentals—or if the company makes some sort of mistake or we can find a better use for the sale proceeds,” says Dicker, noting that most of the top 10 positions have been in the fund for five or more years. “It’s not our habit to sell our winners to buy losers. We ride the winners and sell the losers.”

From a geographic viewpoint, the portfolio is split between 48.9% in the U.S., 36.8% Canada and the remainder in international markets. From a sector standpoint, residential is the largest sector at 34% of the fund, followed by industrials 17.8%, self-storage 8.7%, retail 8% and communications and technology (cell phone towers) 6.8%.

In selecting stocks Dicker looks for several key attributes. “There has to be market rent growth. If the end markets are not growing, we won’t touch it. Over the long run, there is no replacement for it,” he says, adding that job growth is closely correlated to market rent growth. “There also has to be attractive economics. We require high returns on invested capital. Office is an area we tend to be underweight because it doesn’t have as attractive economics in its favour compared to other niche areas,” he says, adding that returns are low because landlords often spend a lot of money to fit out tenants. “With self-storage you don’t have these dynamics at all. There’s no need to fit out the space and very low labour costs,” says Dicker, noting that the business has much less exposure to inflation, while having control over its economics.

One favourite name is StorageVault Canada Inc. (SVI). “Self-storage has been a great asset class for a long time, and is really good in an inflationary environment,” says Dicker, noting that leases are usually one month at a time, enabling companies to quickly raise the rents they charge. More important, the industry is unregulated. “You have an asset class with pricing power, and very little labor costs. And companies have the ability to pass on inflation. That makes it an ideal asset class,” says Dicker, noting that the sector has also benefitted from the pandemic because many people have created home offices and moved their personal belongings into storage spaces.

Another favourite is Flagship Communities REIT (MHC.U), which is active in the U.S. manufactured housing sector. “It has attractive economics relative to other real estate areas. Turnover is very low and typically less than 10% a year. Second, it is state-by-state regulated. Rent increases are fairly easy to pass through. Third, the company only owns the land, and not the manufactured home. That means, they don’t have to pay the capital expenditures to maintain the home; they just pay the cap-ex to maintain the land,” says Dicker, adding that the sector is also benefitting from very strong wage growth among low-income earners.

Flagship Communities is trading at US$18.40, but Dicker believes the net asset value is US$22. The distribution yield is 2.9%.

To view this article, become a Morningstar Basic member.