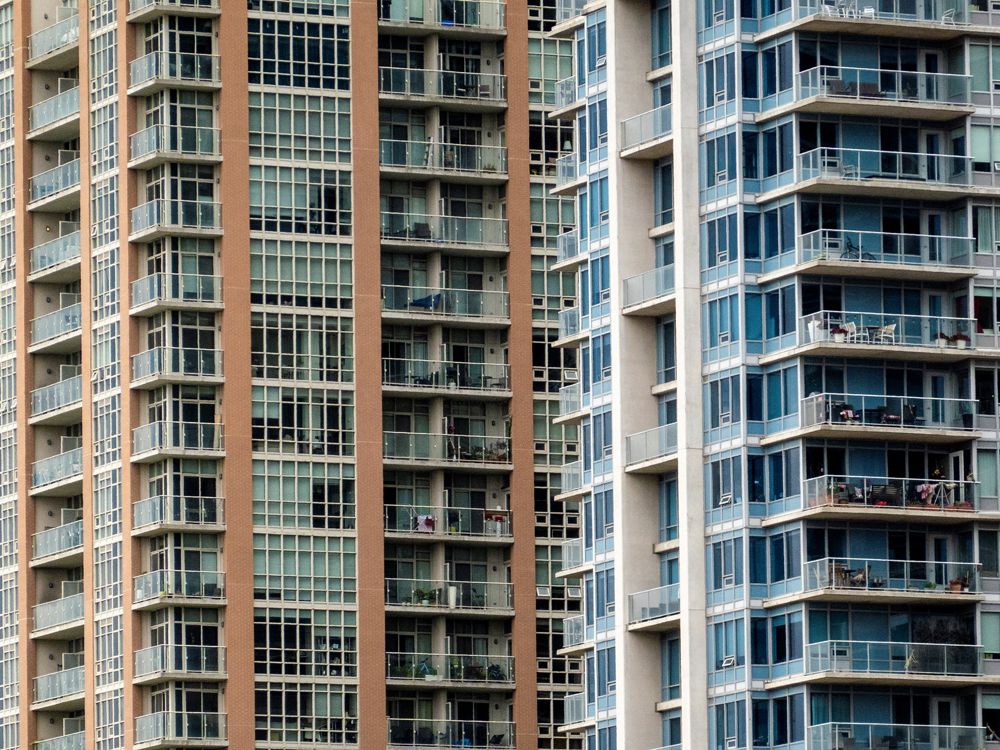 As the housing market continues to correct, the cost of rent is on the rise nationally.

New data released by Statistics Canada for July shows that rent increased 4.9 per cent over the same month in 2021, following a 4.3 per cent increase in June. The average increase since 1950, which is as far back as the agency’s rent data goes, is 2.7 per cent.

The rent index’s growth was fuelled by an acceleration in Ontario and Alberta, which notched increases of 6.4 per cent and 3.4 per cent respectively.

Market watchers have been anticipating a cool down in housing and the potential for greater rental demand ever since the Bank of Canada embarked on a series of interest rate hikes, which have brought the policy rate to 2.5 per cent from a quarter point, at the beginning of the year. Now it’s coming to pass.

“Expect rental market conditions to tighten further in the coming months,” Kevin Crigger, president of the Toronto Regional Real Estate Board, said in a press release following the announcement of the StatCan data. “Higher borrowing costs may have temporarily precluded home buying for some households, but the Greater Toronto Area (GTA) population continues to grow alongside a booming regional economy. This means that an increasing number of people requiring a place to live will turn to the rental market.”

Home sales in Canada have fallen for five consecutive months, and at least one major bank is warning of a “historic” housing correction that could ultimately drop prices until the middle of 2023.

The rental market, however, is showing no signs of slowing down.

The latest data from Rentals.ca, which relies on listings on their website, shows the average rent for one- and two-bedroom units surged 10.4 per cent year over year and 2.6 per cent month over the month in July.

British Columbia and Ontario rents are up 15 per cent to 16 per cent annually, which is below Nova Scotia at 22 per cent, which continues to see tenant demand from previous residents returning to the province and working from home.

“Ontario continues to see significant annual rent growth in municipalities outside the GTA, with 24 per cent to 26 per cent monthly rent inflation in London, Hamilton and Kitchener,” the Rentals.ca report found.

Average rents are also up on a year-over-year basis for six of the seven provinces surveyed, with Manitoba being the exception, where rent was essentially unchanged ($1,380 to $1,377). However, Manitoba rents on a per-square-foot basis increased by 3.4 per cent annually from $1.72 to $1.78. Nova Scotia’s average monthly rent was up 25 per cent year over year at $2,222 for July.

When reporting data by property types domestically, condo apartments, townhouses and single-family homes have seen average rents climb by 14 per cent to 17 per cent annually, fuelled by increased demand for higher-end properties by more affluent tenants who are holding off buying. Supply at the more expensive end has also grown as homeowners have put off selling amid stagnant pricing and decided to rent out their properties instead.

Meanwhile, in Ontario, a new assessment by Bullpen Research & Consulting that includes single-family homes, rental apartments, and condos in the GTA shows the average monthly rental rate surged at an annualized pace of 16.5 per cent in May to $2,327. The year prior, renters paid an average of $1,998.

Vaughan was the only place in the region that saw its average rent decline. The city saw rent decline by 6.6 per cent to $2,072, which was the lowest in the GTA.

However, with COVID discounts set to vanish, that corner of the housing market could soon fully recover to the peak of $2,365 reached in May 2019, Bullpen president Ben Myers said in a statement

“Rents really shot up in May; (it) caught us off guard,” said Myers. “We’re still not back to those pre-pandemic rent highs from the fall of 2019, but things are definitely trending in that direction.”

Sign up to receive the daily top stories from the Financial Post, a division of Postmedia Network Inc.

Thanks for signing up!

A welcome email is on its way. If you don’t see it, please check your junk folder.

The next issue of Financial Post Top Stories will soon be in your inbox.

We encountered an issue signing you up. Please try again