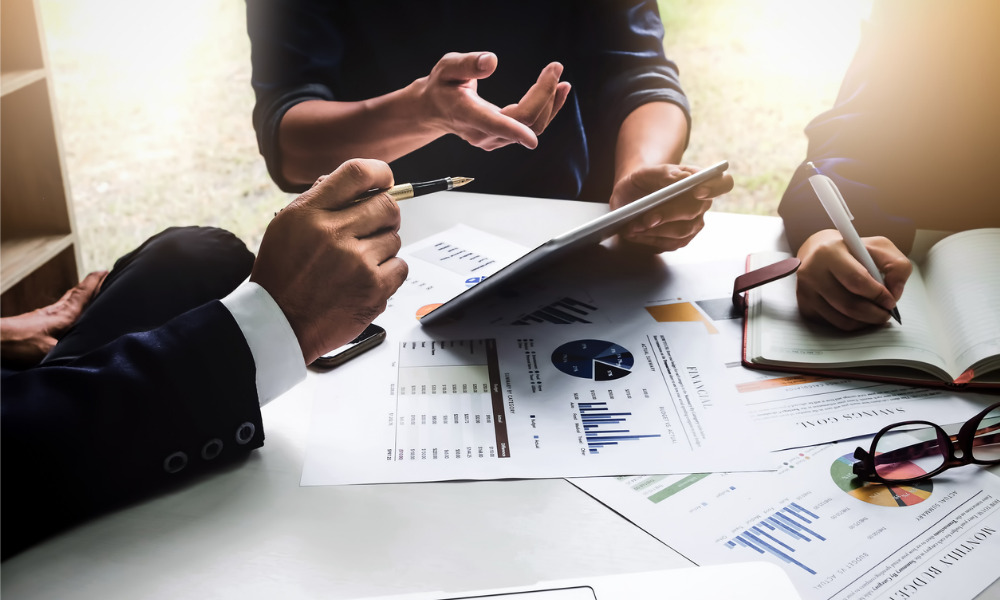 HSBC Bank Canada’s latest financial results revealed that it has assets of $125 billion and total equity of $5.8 billion, and turned a pre-tax profit of $490 million in the first half of 2022. It has four divisions covering personal banking, commercial banking, investment banking and markets services business in Canada.

The move would reportedly be an effort to increase returns as expected by its largest shareholder, Ping An Insurance Group, according to Reuters. HSBC’s spokesperson said that no final decision had yet been taken on the sale, and that the review was at an early stage.

Last year saw the bank reveal its departure from mass-market banking in the US, followed by the sale of its French business to private equity firm Cerberus. Ping An – owner of more than 8% of HSBC – has reportedly put pressure on the company in recent times to break up its business to maximize returns, Sky said.